The title already suggest that I might have hoped to have a week or two more till the international elite season is officially kicked off with the World Cup in Boras, Sweden next week. Overall I feel in shape but at the same time am not as optimistic as few weeks ago. Usually, I like to get some topic into each post as well but somehow what I had in mind didn´t yet form to a whole post.

After the camp in Portugal, I was happy to have a laid a decent orienteering base for the next weeks. I had some busier days in Germany and back in Latvia I had to prepare for a uni exam. The next day after the uni I was looking forward to focus again more on training as it was semester break but somehow covid found after two years it´s way to me as well. Although I spend two days mostly in bed, it didn´t hit me too hard. At the same time, I was careful to start training slowly to not risk anything. After feeling rather normal again I walked daily with a HR belt to check how my body is reacting and soon started running as well. Still, it wasn´t the best preparation towards the first more important races in Belgium with ASOM.

I knew I wasn´t in the best sprint shape but also was confident that I should be the best German there which, although not as clearly as I hoped, was the case. A week after ASOM it was time for a sprint TC in Denmark for WOC in June. The camp went well, and I could train basically without any problems, only noticing the top speed was still a bit missing. Being back again in Latvia I ran a KO-Sprint day followed by a Trailrace inside a city forest in Riga the next day. Happy with my performances there I felt things are moving in the right direction.

The weeks till Tiomila moved along well too. Not having done too many Night-O trainings in Nordic terrain I was certainly nervous but also knew I did run well at Finnish relay champs and Latvian night champs last year. The problem in the end wasn´t that I could not orienteer in the night but simply didn´t trust myself enough. Because of that I ended up at the wrong forking at the first 3 controls creating a too big gap to the front. Getting my lamp ripped off the head by a tree didn´t help the mood on the first half of the race. After that I finally got a grip of myself and the race and managed to catch up some places, getting through the trickier controls in the end helped to be not completely disappointed with the race. Nevertheless 5’ was not the time I wanted to finish behind the lead on the first leg. Lessons learned, motivation for Jukola increased. After all, where should my (night-) relay skills have come from in the last years, although a weak argument it is still quite true.

Planning to change back to sprint-mode in preparation for World Cup I was ready to take it easy directly after Tiomila, still in the night from Monday to Tuesday cold symptoms appeared halting my training again this time though the time was running out. Five days without any running and as a consequence also canceling the (selection) races in Denmark. I still have the opportunity to show good results for a possible WOC nomination at the WC but missing these races was quite a blow towards my preparation. Adding to that was the fact that it took me another five days to feel normal while running again, even though I did not feel that sick.

So now it´s the last weekend before travelling to Sweden and I can only hope that the shape will be good enough to qualify for WOC and hopefully WorldGames as well.

I didn´t want to bring up the topic more then ‘necessary’ and therefore will just say: I would not be here without your coaching and support in all those ways. Lately I even more realized how helpful your advice always was. Thank you, Alex! 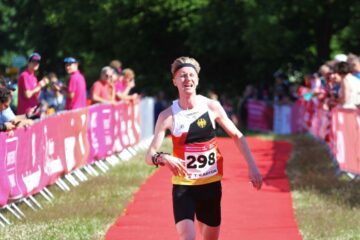 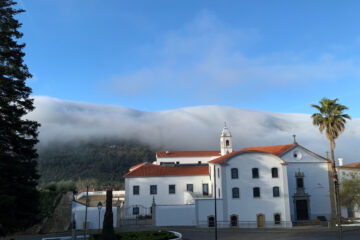 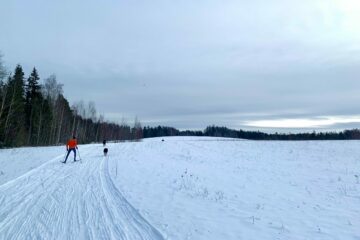