Since the last post has been in October from before the World-Cup in Switzerland I thought I might finally write a short update on what has been happening since and how training is going about now. Besides the WC I also travelled to China, but ´just´ for PWT, and again really enjoyed spending time with all the other athletes. After that two-week trip it was time to slowly get back into winter-training again which unfortunately took longer than planned.

Before I recap the past months in more detail though, I want to say thank some people for the continuing support, motivation, and the resources they put into helping me reaching my goals:

First of all, my family – my parents, brother and grandparents!

Next in line is my coach, Alex, who somehow manages to find time for planning my trainings and answering all my questions besides his own life and family.

But also I want to thank my Finnish club, Angelniemen Ankkuri, for the warm welcome to the club and the support I get, even though Tiomila and Jukola are canceled for this year, there will come the time where I will run a proper relay leg for you!

Not to forget I want to thank the `Förderverein Orientierungslauf´ for the financial support and of course Nvii and Str8 for providing me with high-quality orienteering gear! (Btw thanks also to Anton K. for creating the contact for that)

The World-Cup in Switzerland was a big disappointment personally, a mis-punch on the middle, where I somehow just didn´t run to one control, plus sprint races where I just didn´t deliver the performance I had wished for. I actually travelled there with a rather good confidence after training and shape finally felt like they were back on a decent level.

In the end I travelled home with bad races, a cold in the making and a lot of question marks – did I train enough or maybe too much, was the motivation or will too low, and if so why…?

I haven´t found all the answers but to be honest I decided in the end on just closing it all together with the whole chapter of ´Season 2019´ which was besides new friends and beautiful places and terrains rather shaped by disappointment and struggling. Of course, it´s part of being an athlete but still it leaves its marks which aren’t as quickly ´healed´ as one might wish.

Still after the WC, the season wasn´t yet over and I travelled to Sweden for 25manna, even though still a bit sick I quite enjoyed it and could at least finally deliver a decent relay leg for the team.

Later that month I travelled again this time to China, Chongqing and Beijing, therefore not the WC final but ParkWorldTour (PWT) which was already fun the previous year and I again was excited to take part in. It was actually a rather spontaneous decision, as I decided on it about 2 weeks before my flight left, although I had to hurry with the visa to not pay too much in express fees it worked all fine.

Spending time with other orienteers is always great, especially as I decided on viewing it all more as holiday which either way it of course kinda is but at the same time it didn´t help so much to cushion the blow of the race results, as an athlete you always want race well but I was just lagging too much of training, physically and technically. 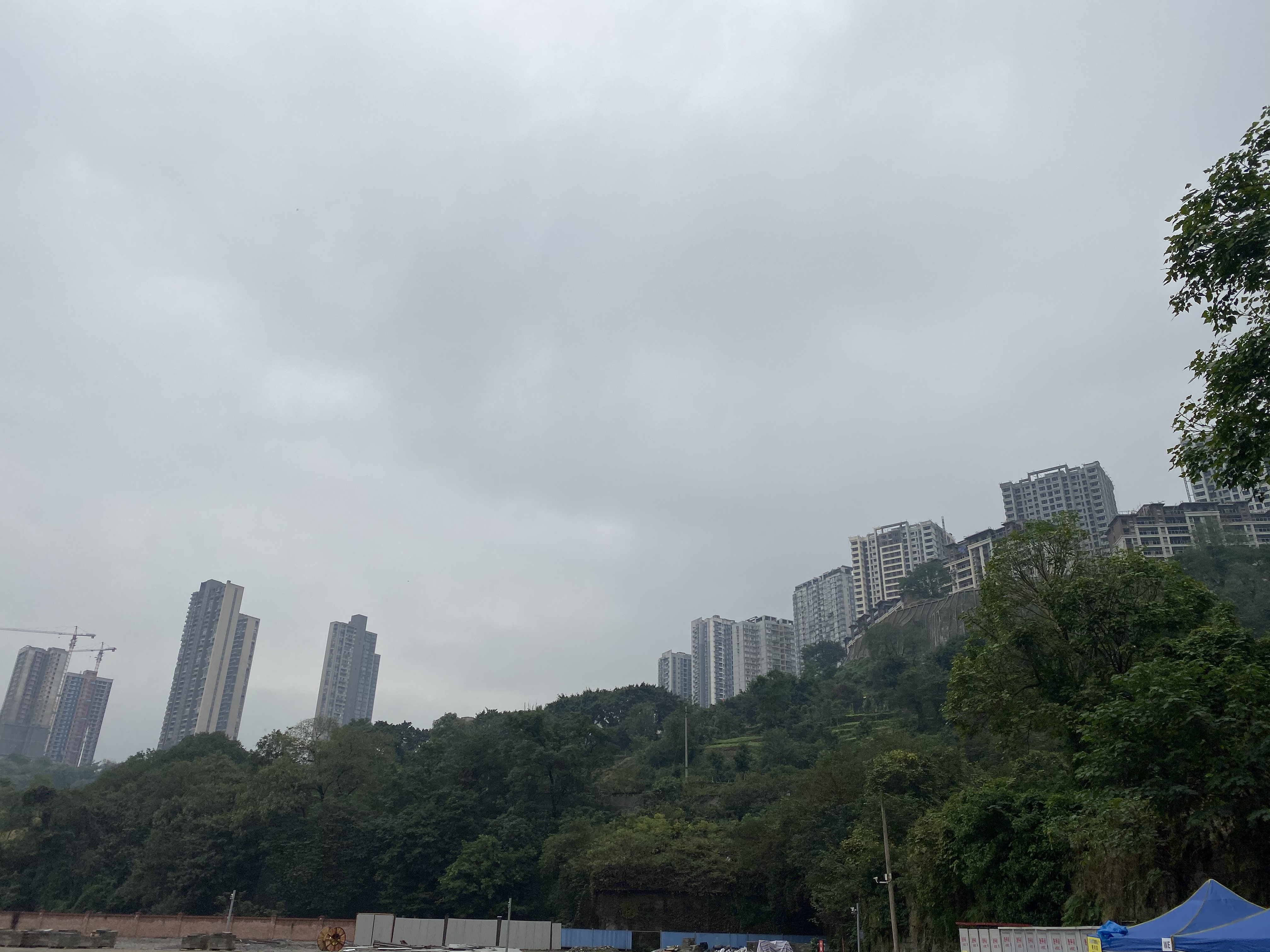 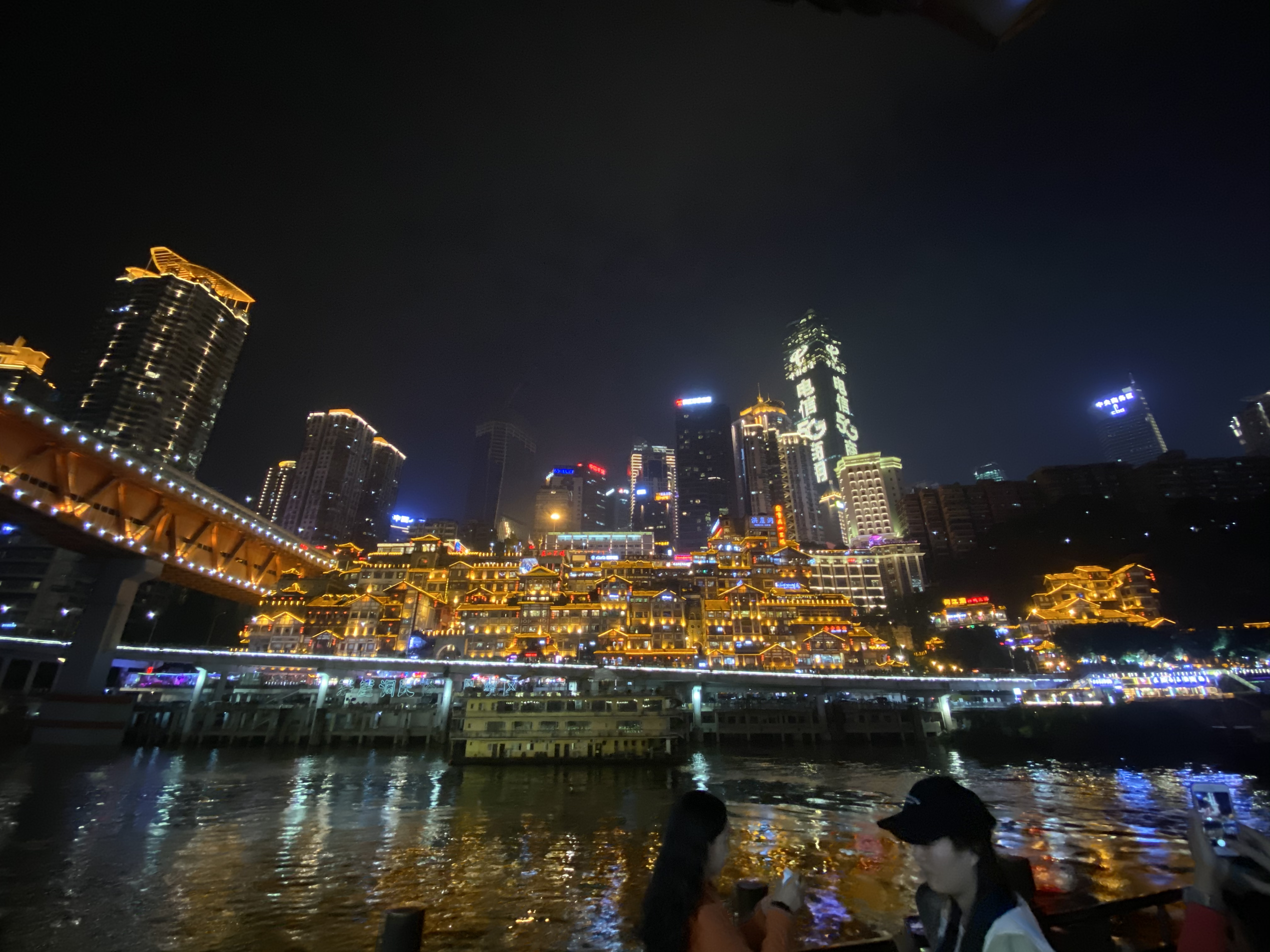 Some fun video out of China : Formation Running

After PWT it was planned to take some time off to be fully healthy and then slowly build up the training/-rhythm again. This though took more time then anticipated. I was struggling to find a good routine but also a physically shape to work with. Finally, in beginning of January I felt like I was working like I should in the winter training, at the same time it felt I like I was again behind the schedule to be ready for the season. In mid-January the Swiss national team did a sprint-training weekend in Germany which I was able to join. The weekend provided quality trainings in a fun atmosphere – a motivation boost at the right time. Since then I stayed healthy and I was able to make some proper progress in terms of my physical shape.

Altough I am currently “kinda stuck” in Latvia, it´s actually not so bad as I have more and better training possibilities here.

Training is apparently also what will be the status-quo for the next weeks/months, so personally I am trying to see the positive here: I can catch up a bit shape wise!

[Although I acknowledge the privilege of doing so…] 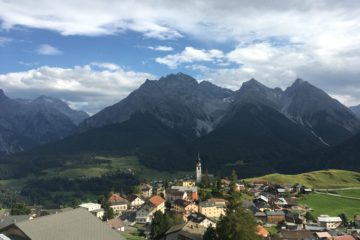 Walking is not Running, and Running is not Orienteering

Training camp in Switzerland and a broken finger 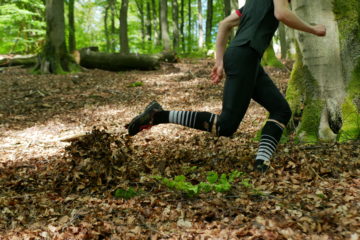 Feeling ready for WorldCup No.3 in Laufen, Switzerland! 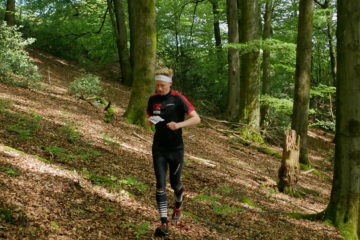 Some races have an importance other then just the win itself..

This website uses cookies to improve your experience while you navigate through the website. Out of these, the cookies that are categorized as necessary are stored on your browser as they are essential for the working of basic functionalities of the website. We also use third-party cookies that help us analyze and understand how you use this website. These cookies will be stored in your browser only with your consent. You also have the option to opt-out of these cookies. But opting out of some of these cookies may affect your browsing experience.
Necessary Always Enabled

Any cookies that may not be particularly necessary for the website to function and is used specifically to collect user personal data via analytics, ads, other embedded contents are termed as non-necessary cookies. It is mandatory to procure user consent prior to running these cookies on your website.